Caroline Pineau Fights Back Against “Impact Fees” in Massachusetts 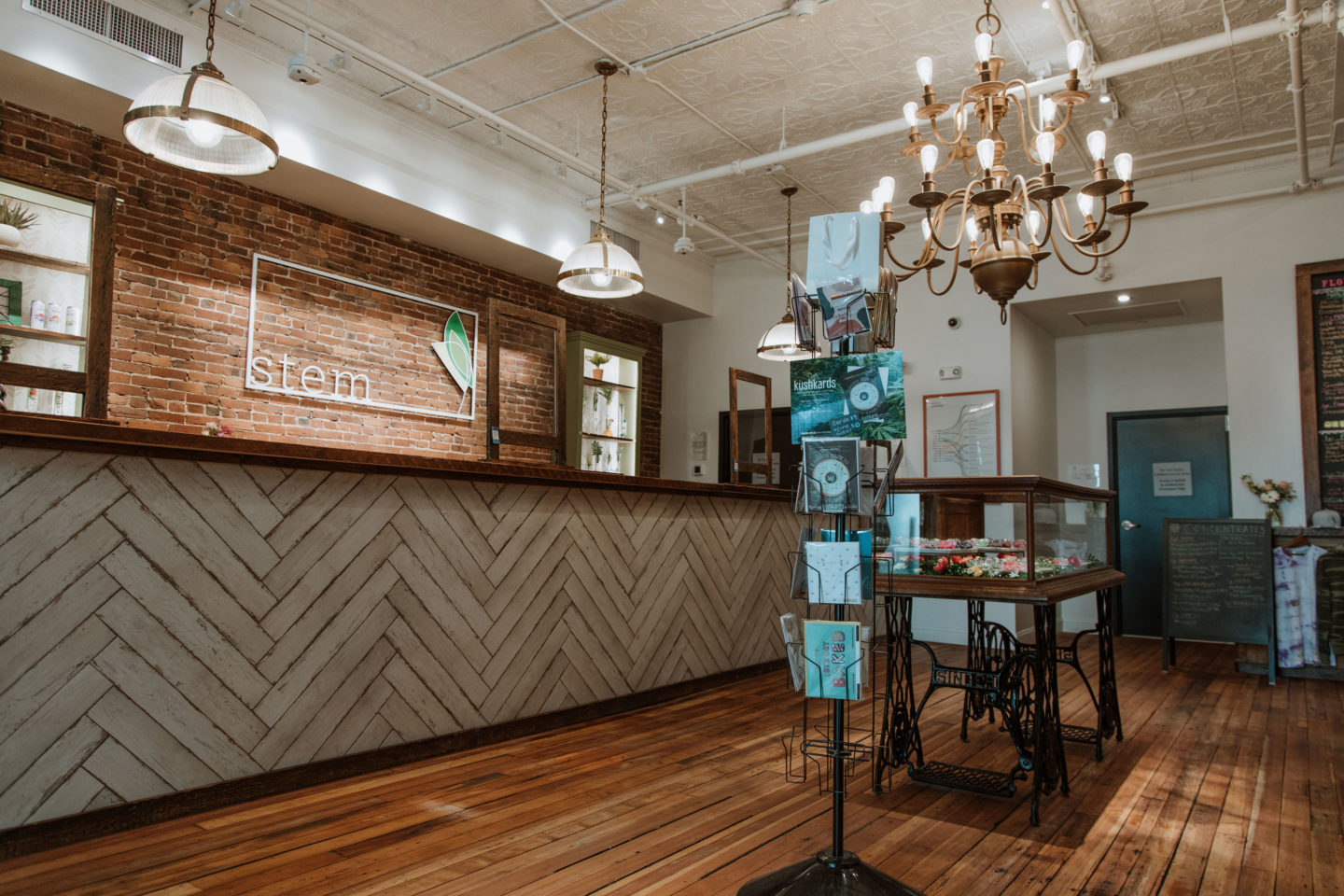 Caroline Pineau is more than just a cannabis entrepreneur based out of Haverhill, Massachusetts. She’s also an active part of the community, and strives to lift up other women and marginalized folks in her work. This is evidenced by her work joining forces with another business owner, Caroline Frankel, to collaborate and succeed in the industry.

However, despite Pineau’s efforts to do good and make a difference, her city is demanding “impact fees” from her work with her dispensary, Stem, and from other cannabis business owners, claiming cannabis is leading to more police necessity and crime, despite the fact that there is no evidence to support that.

Pineau takes issue with this system of taxation, and is willing to take her fight all the way to the courtroom. She is suing Haverhill, fighting against the unfair impact fees. If successful, her lawsuit has the potential to impact the fee structure. High Times caught up with Pineau to discuss how she is standing up for fair business practices in Massachusetts.

You’re known for working with other people in the industry and building bridges. How did those connections come about?

I opened Stem, and we’re women-owned and one of the first economic empowerment licenses in the state to open. I think we were technically the second, and the first woman-owned one. When I was going through the regulatory process, I became very close with another canna-sister, Caroline Frankel from Caroline’s Cannabis, who was a bit ahead of me in the licensing process. She was part of the social equity program, and I was part of the economic empowerment program.

She helped me so much with the licensing process, and we have stayed close friends. We bounce ideas off each other, and we’re in different markets, so we’re in no way competitors. We’re both there for each other for moral support, and we share industry challenges and chat about what suppliers are good to work with. We share a kind of sisterhood.

What kind of challenges have you both faced, and what challenges do you notice women and marginalized people trying to get into the Massachusetts industry face?

In the industry, one of the biggest challenges that I’m facing right now is the host community agreement in Massachusetts. I’m not sure if other markets have the same type of thing, but in Massachusetts, there’s a big gap in the legislation. It’s my local community using the stigma of cannabis to wrongfully collect fees that are owed to the municipality, and they’re unfair and unjust.

I’m proud to take that fight on if it means change for other independent operators, people of color, marginalized communities, and people who can’t get access to the industry. The capital required to open a cannabis store is so high, and if these fees are benign wrongly collected, it’s just another perpetuated problem in the industry.  A lot of communities were objecting to these fees, but no one has taken it quite as public as I have. This could definitely set statewide providence for how municipalities can or cannot collect those community agreements.

For those who aren’t familiar, can you sum up what the impact fees are all about?

So when you open a cannabis business in the state of Massachusetts, before you apply to the state, you have to get approval from your local community via a host community agreement, nicknamed an HCA. Part of that legislation says municipalities can ask for up to three percent in impact fees, and legislation also says those fees must be reasonably related to the operation. That’s in addition to the three percent local sales tax that my city already gets. So they have a potential for six percent of our gross revenue.

It’s clear that the host community agreement process is being abused by communities and that the legislature has to adopt some fixes in order to stop communities like mine from going beyond what the law allows, which is up to three percent of reasonable, related costs.

What do you want to see change? How do you want things to get better?
These issues all existed before legalization, and now, communities are actually benefiting from legal sales of cannabis. So we’re glad to pay whatever impact fee is presented to us, as long as that fee is reasonably related to our operations, and that must be backed up by documentation, which is what the law indicates.

We want these bills to pass that have been put before the legislature so that the Cannabis Control Commission has power to oversee what’s happening with host community agreements, because if communities continue to take advantage of operators, it’s only further perpetuating the stigma and interrupting the possibility for equity in this industry.

The post Caroline Pineau Fights Back Against “Impact Fees” in Massachusetts appeared first on High Times.