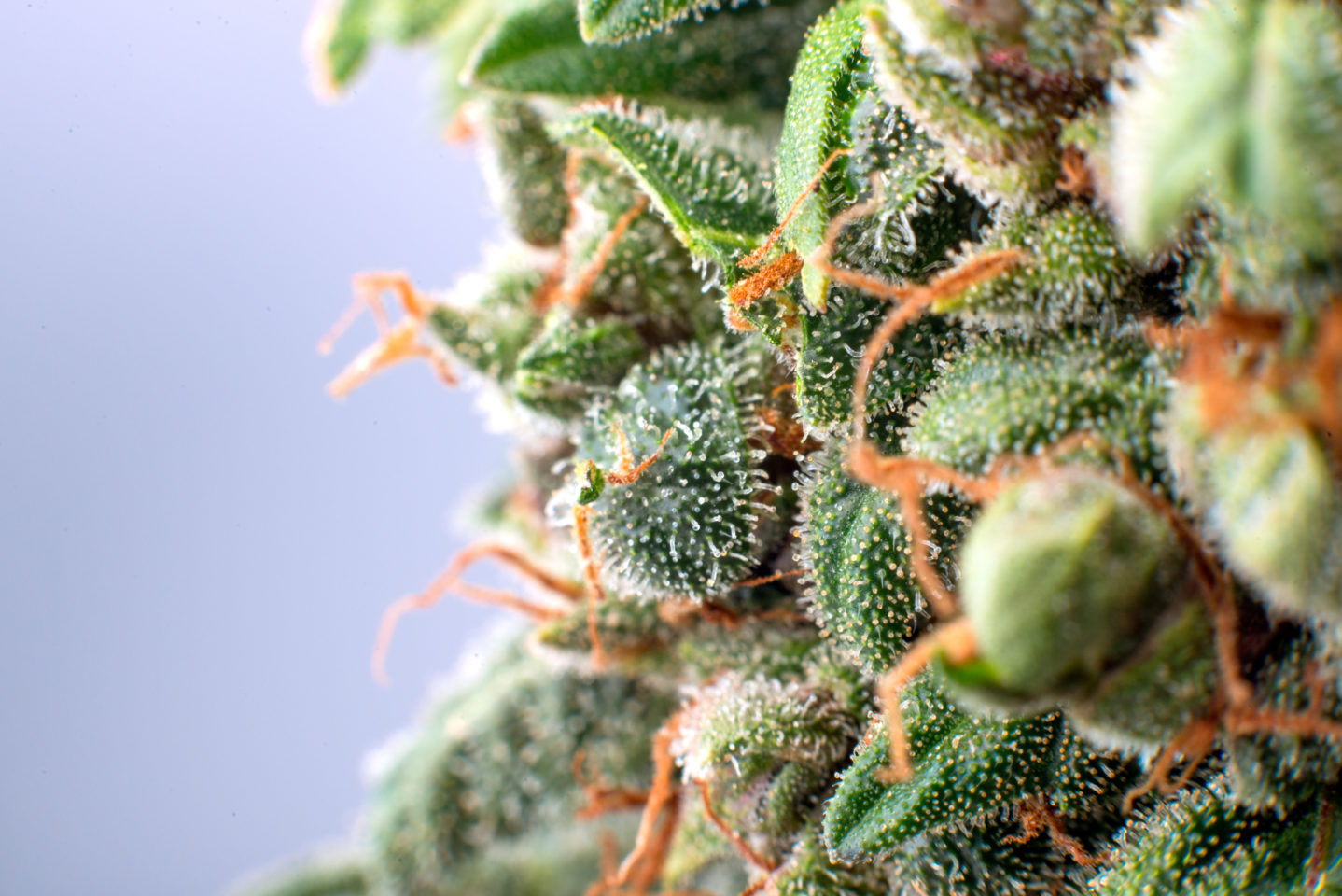 Florida Democratic gubernatorial candidate and congressman Representative Charlie Crist announced on Thursday that he will legalize marijuana and expunge past cannabis-related convictions if he is elected governor. The statement drew a swift response from fellow Democratic candidate and state Agriculture Commissioner Nikki Fried, however, who chided Crist for his past support of cannabis prohibition.

At an appearance at the state capitol in Tallahassee, Crist, who served as Florida’s governor as a Republican from 2007 to 2011, said that he would legalize marijuana if voters elect him to the office again next year. He also vowed to expunge convictions for cannabis-related misdemeanors and third-degree felonies.

“Let me be clear: If I’m elected governor, I will legalize marijuana in the Sunshine State,” Crist said in a video posted on Twitter on Thursday. “This is the first part of the Crist contract with Florida.”

Crist also said on Thursday that under his legalization proposal, taxes from sales of regulated marijuana would be used to fund law enforcement agencies, more teachers for the state’s schools and drug diversion and treatment programs. The plan also supports allowing home cultivation of up to six cannabis plants and reforming the state’s current marijuana industry by decentralizing it and making it more accessible to farmers who are people of color.

But Crist has been a late adopter of cannabis policy reform. While serving as Florida’s Republican governor, Crist signed legislation to make cultivation of 25 or more cannabis plants a second-degree felony, lowering the threshold from 300. In 2008, he said that he approved of Florida’s harsh drug laws and opposed efforts at reform.

After leaving the Florida governor’s mansion, Crist announced in 2012 that he had joined the Democratic Party. In 2014, he secured the Democratic nomination for governor but was defeated in the general election. He then ran for the U.S. House, where he has served as the representative for Florida’s 13th Congressional District since 2016.

He has since voiced public support for cannabis reform and last year voted in favor of the MORE Act, a bill to decriminalize cannabis at the federal level that later died in the U.S. Senate.

“We know that people across racial and income levels use marijuana at the same rate. And yet, for decades, it’s been poor, Black and/or Hispanic folks targeted for prison on marijuana charges,” Crist said in a December statement in support of the MORE Act. “That tells me that marijuana has been legal now for a while if you had the right skin tone or the right paycheck.”

Democratic Crist Has Changed His Mind on Cannabis

After Crist made his announcement in support of cannabis reform, Fried, his opponent for the Democratic nomination for governor, called attention to Crist’s record on marijuana as governor.

Fried has long been a supporter of cannabis legalization and announced earlier this year that she is a registered Florida medical marijuana patient. She has also worked as a lobbyist for the cannabis industry and is an investor in a licensed medical marijuana treatment center in the state, according to the Tampa Bay Times.

“Imitation is flattery, but records are records,” Fried wrote on Twitter on Thursday. “People went to jail because Republicans like @CharlieCrist supported and enforced racist marijuana crime bills. Glad he’s changed his mind, but none of those people get those years back. Legalize marijuana.”

“Floridians deserve a new generation of leaders who will reform our broken criminal justice system and for a consistent, just marijuana policy,” Godinich wrote in a tweet.

“That’s what Nikki Fried has done as Agricultural Commissioner, and that’s what she’ll continue to do as Governor. Charlie now says he is [in] favor of reform—but has nothing to say for his record of decades in Tallahassee where he consistently favored harsh laws to punish Floridians. We need change, now.”

In his statement on Thursday, Crist acknowledged that, like many people, his stance on marijuana has changed over time.

“And for me, it’s personal,” Crist said. “I lost an older sister. She had brain cancer several years ago. And I think about Margaret, and I think about how it wouldn’t have been as painful for her perhaps if marijuana had been legalized and the stigma taken off of it.”

Crist’s proposal to legalize marijuana is part of his four-point “Justice for All” plan to reform the state’s justice system, which he says has disproportionately impacted non-white Floridians. He also supports a sentencing reform plan, restoring voting rights to those with nonviolent felony convictions and legislation to give inmates rehabilitation credit for taking educational and life-skills classes.

The winner of the Democratic nomination for Florida governor will face current Republican Governor Ron DeSantis in next year’s general election. DeSantis is opposed to cannabis reform and said, “Not while I’m governor” when asked about marijuana legalization in 2019.

Can You Give Cannabis to Cats and Dogs? – US Veterinarians Now Have Their Own Medical Cannabis Portal