Nov 20, 2021
Master Growers Are Pulling 6 Figures and So Can You just use discount code: bws20 during enrollment Here while coupon code is still active!

Consistent cannabis use may result in increased tolerance over time, reducing the effects of cannabis. This effect is common with many drugs including over-the-counter pharmaceuticals like Advil, and it’s important to note tolerance is not similar to, or interchangeable with, dependency or addiction.

In recent years, anecdotal evidence has circulated that omega-3 fatty acids, like those found in fish oil supplements, can help reduce cannabis tolerance, resulting in longer and more acute highs without having to take a tolerance break.

So does omega-3 really reduce THC tolerance? The quick answer is: not exactly, but it might be improving your high another way. In this article, we review the available data regarding omega-3 and cannabis tolerance, and how the two appear related.

THC Tolerance and How it Works

In pharmaceutical terms, “tolerance” is your body’s resistance to the effects of a given drug. Tolerance develops differently for everyone, but everyone’s tolerance can change depending on how much of a given drug is passed through it, and how frequently. Tolerance is not the same as dependence or addiction.

THC and other cannabinoids affect the body by binding to receptors on cell walls, called CB receptors, like little locks waiting for the right chemical key to come along. Cannabinoids from plants fit perfectly into these receptors because our bodies already make their own cannabinoids, called endocannabinoids (eCBs), which share a similar molecular shape to THC. Anandamide is a famous example of one such eCB. 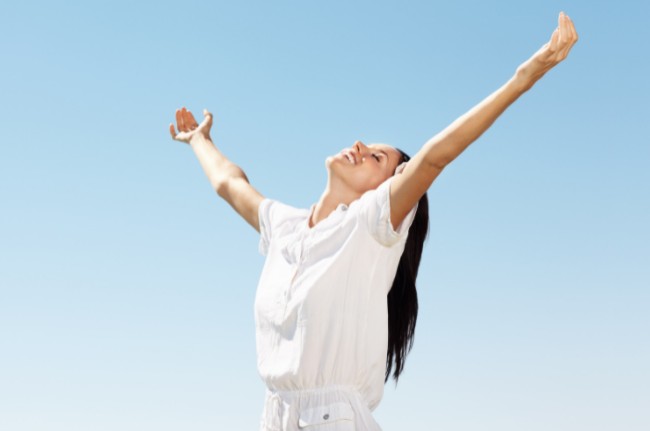 Anandamide is also known as the bliss molecule. photo credit

The small amounts of anandamide our brains produce bind with these receptors in immune cells, triggering them to reduce inflammation in a given area, and with other cells in our brains, reducing anxiety or regulating sleep. But when we consume cannabis, we flood those receptors with THC and other cannabinoids, which contribute to the psychotropic high.

The body is always adjusting to maintain a working homeostasis, and when those cell receptors are repeatedly activated en masse, the body will adjust by turning the volume down on those effects. This is called desensitization, when tolerance begins to build. The step after that is internalization, when the cell receptors are actually absorbed by the cell and reconstituted into other biomaterials. At this point, it will take a lot of cannabis to get the user a little high, and it might be time for a tolerance break — going without cannabis altogether for a week or two in order to reset your sensitivity.

Omega-3s are fatty acids used by the body for a variety of critical organs including the brain and eyes, and functions like cell signaling. Though the human body requires these fatty acids, it is incapable of producing them, and can only acquire them from the food we eat. Omega-3 is most commonly found in fish, eggs, and certain other meat and seeds (including hemp seeds).

Among the many benefits of omega-3s are that the fatty acids contribute to cellular health. As an article from the Harvard School of Public Health explains, “They are an integral part of cell membranes throughout the body and affect the function of the cell receptors in these membranes.”

This may be our first clue as to how omega-3 supplements appear to reduce tolerance — they may be increasing the efficiency of the cellular signaling instead, improving the bond between cannabinoids and the receptors.

The body also converts omega-3 into another kind of chemical signal called an eicosanoid, which can bind with immune cells to reduce inflammation, similar to cannabinoids, but still a unique shape. But now it appears our bodies can turn omega-3s into cannabinoids as well. 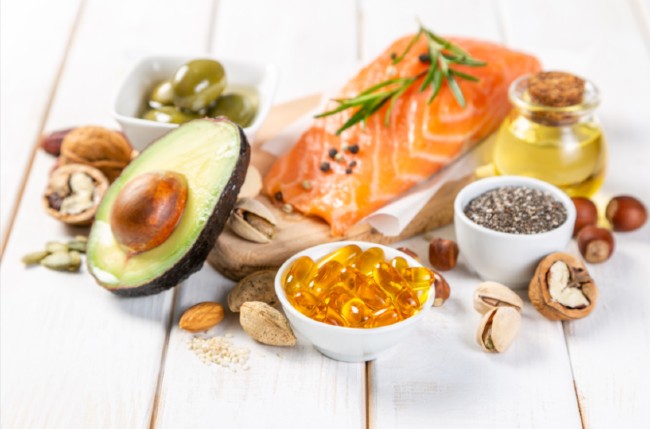 Other foods with omega-3 include things like avocado, salmon, olives, olive oil, and pistachios. photo credit

In 2017, researchers at the University of Illinois “reveal[ed] the “cascade of chemical reactions” that turn omega-3 fatty acids into endocannabinoids. Said Aditi Das, a professor of comparative biosciences and biochemistry who led the study, “Our team discovered an enzymatic pathway that converts omega-3-derived endocannabinoids into more potent anti-inflammatory molecules that predominantly bind to the receptors found in the immune system.”

Das contributed to a follow-up study in 2019 that further explored the emerging class of omega-3 endocannabinoids, discovering a “perplexing diversity in function.”

While these discoveries are fascinating, the evidence at hand still does not point to omega-3s doing anything to reduce cannabinoid tolerance. Though the same evidence does suggest that an omega-3 supplement may make a tolerance break more tolerable by providing similar therapeutic action on the relevant cell receptors.

Everyone has a cannabis tolerance that will raise or lower depending on consumption amount and frequency. High tolerance to THC is caused by cell receptor desensitization, followed eventually by internalization, when the receptor is absorbed back into the cell and cannot be activated at all. Some users have suggested, anecdotally, that their high tolerance has been reduced by increased consumption of omega-3, but the available research has not confirmed that.

Omega-3 is a fatty acid used, but not produced, by the human body. For this reason, it is commonly sold in supplements like fish oil pills. The body uses omega-3 fatty acids for a number of biological functions including the health of cellular membranes and receptors. Therefore, it is possible that omega-3’s are not reducing tolerance, but actually improving the bind between THC and the corresponding cells. 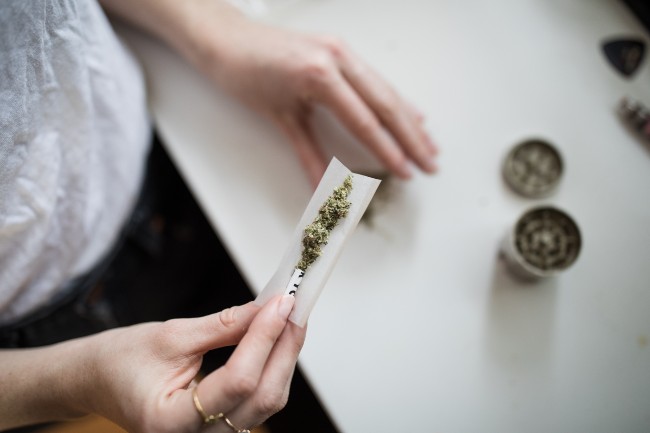 It is unlikely that omega-3 supplements will actually lower your cannabis tolerance.

It has been known for some time now that omega-3 is used to produce another kind of signaling compound called an eicosanoid, and in 2017 it was discovered that omega-3s are broken down to make endocannabinoids in the body as well. This has revealed a new frontier of cell-signaling research and the endocannabinoid system, but so far there is no proof that increased omega-3 consumption will directly affect cannabis tolerance.

To our knowledge, cannabis tolerance can only be reduced or reset by abstaining from cannabis consumption for 3 days to 4 weeks, depending on one’s unique physiology.

Does Omega-3 help with tolerance?

Probably not. While omega-3 fatty acids improve the health of cell membranes, which may account for a better bond between THC and your cells, there is no evidence they directly affect a user’s tolerance level.

Does cannabis oil have omega-3?

How long does it take for cannabinoid receptors to return to normal?

Cannabinoid receptors will return to their base levels after anywhere from 3 days to 4 weeks, depending on the user’s consumption and unique physiology.

How long does a tolerance break need to last?

Have you found omega-3 to affect your experience with cannabis at all? Let us know in the comments below!

Probably not. While omega-3 fatty acids improve the health of cell membranes, which may account for a better bond between THC and your cells, there is no evidence they directly affect a user’s tolerance level.

Cannabinoid receptors will return to their base levels after anywhere from 3 days to 4 weeks, depending on the user’s consumption and unique physiology.