Does CBD Make You High?

Nov 17, 2021
Master Growers Are Pulling 6 Figures and So Can You just use discount code: bws20 during enrollment Here while coupon code is still active!

I never had any interest in visiting Disneyland. Though I loved Disney movies as a child, I wasn’t one of those kids who had the dream of being taken to any Disney establishment. I didn’t care about the dress up characters, wasn’t enticed by the shows, and couldn’t be hooked by the bright colors and flashing lights. A few decades later, I became a father to a beautiful little girl. Unlike me, she does have desires to go to places like Disney.

So, earlier this year, we went to Disneyland in Hong Kong.

With a sour attitude about now being forced to go by someone one-fifth my size, my perspective changed as we watched The Lion King live, floated down a river through the Amazon, and battled robots as Tony Stark’s sidekick. It was an amazing day that completely shredded my expectations.

For people expecting to get high off of CBD just because it’s a cannabinoid, their view — like mine on Disneyland — is about to be blown away.

The ECS has two receptor types: CB1 and CB2.

Our CB1 receptors are largely found within our brains and nervous systems, but they are also located throughout our periphery, including our organs. In terms of the phytocannabinoids, the CB1 receptors accept THC and help regulate pain, nausea, and emotional stasis, among others.

On the other hand, we have the CB2 receptors. While they are also located throughout the body, they are most heavily concentrated in the immune system and along the digestive tract. CB2 receptors readily accept CBD and are involved in regulating digestion, inflammation, and appetite, among other functions. 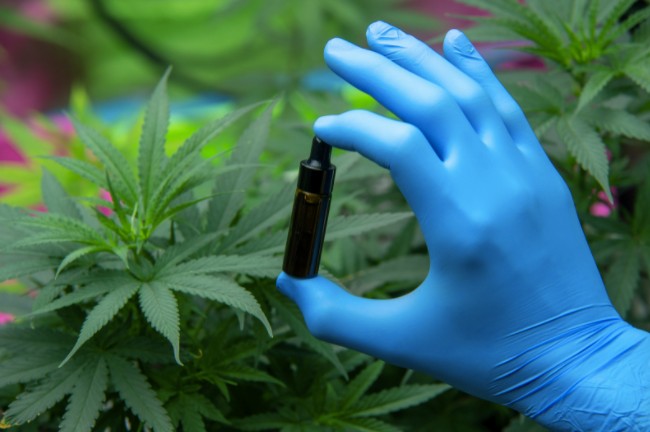 CBD interacts with the CB2 receptors in the endocannabinoid system. photo credit

CBD doesn’t bind to the CB1 receptors in the brain and the neural system, that’s why CBD doesn’t get you high like THC does.

Instead, a dose of CBD can relax your muscles, reduce inflammation, and ease your stress, perhaps to the point of full somatic relaxation. Despite those effects, CBD does not have the psychoactive properties that are found in THC.

Why do people take pure CBD?

Many cannabinoids have medicinal properties.

How their medical properties impact humans differs between each; and, when they are combined, they introduce new properties. Combining cannabinoids is known as the entourage effect. It’s powerful. 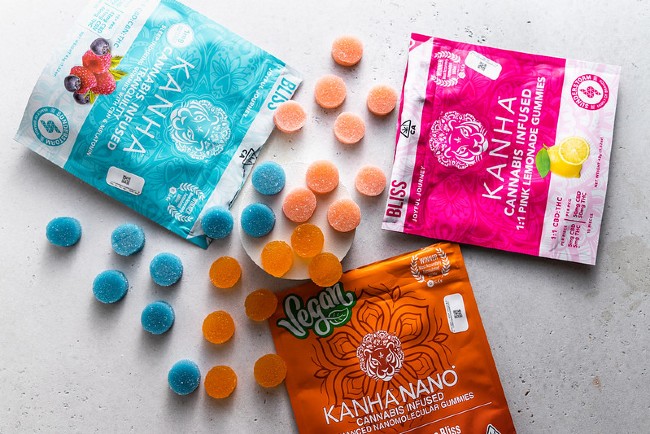 Cannabinoids, like THC and CBD, can be even more beneficial when combined. photo credit

But the group effort doesn’t mitigate the medical benefits of isolating compounds like CBD.

Many people who use CBD want the medical benefits of cannabis without the psychotropic effects induced by THC.

Since CBD doesn’t get you high, these people find that isolating it is a more tolerable way to consume cannabis. That being said, the lack of psychotropic effects isn’t the best reason to consume CBD isolates.

The best reasons to use CBD are its medicinal benefits.

The Most Important Medicinal Uses of CBD

In a review of clinical studies done on cannabis use between 2005-2009, Arno Hazekamp and Franjo Grotenhermen found that cannabinoids like CBD have consistently been cited as treating pain, decreasing intraocular pressure in patients with glaucoma, and reducing psychopathological symptoms of acute psychosis.

Despite this evidence that cannabinoids like CBD mitigate pain and combat an array of ailments, perhaps the most valuable medicinal aspect of CBD is its anti-cancer and anti-tumor properties. 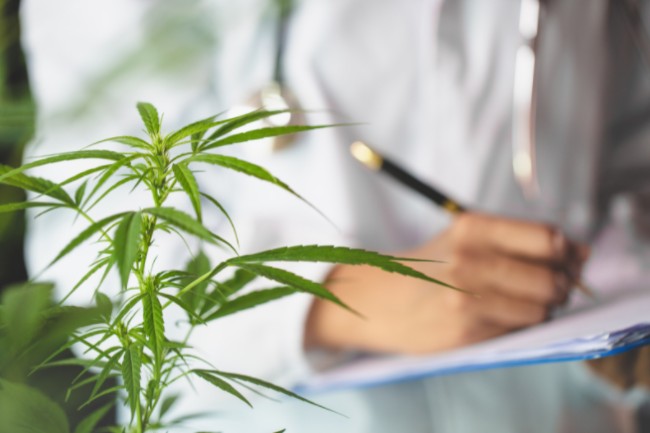 Studies have shown that CBD could play a big role in stopping the growth of cancer. photo credit

The researchers showed that by downregulating Id-1 gene expression, CBD inhibits the growth and proliferation of breast cancer cells. Interestingly, the researchers surmised that CBD may treat other cancers with solid tumors that also are over-expressing the Id-1gene–which is almost all of them.

While they admitted that it is not well understood how the mechanism works, the researchers hypothesized that CBD-induced oxidative stress is responsible for programmed cell-death in human glioma cells. The researchers touted CBD as “a promising, nonpsychoactive, antineoplastic agent.” In human-talk that’s: “it doesn’t get you high and it fights tumors.” 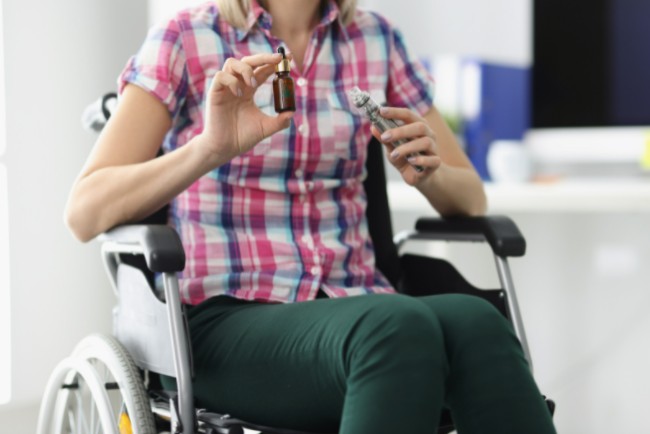 CBD is believed to have a wide array of medicinal properties. photo credit

Outside of cancer, CBD has shown promise in treating another group of life-threatening ailments: neurodegenerative disorders.

A 2008 study published in CNS Neuroscience and Therapeutics looked at how CBD treats diseases like Alzheimer’s Disease and Parkinson’s Disease. They found that CBD protects “neuronal and nonneural cells against several detrimental insults” that play factors in the development of neurodegenerative diseases.

For patients with Multiple Sclerosis, the researchers found that CBD exerts “marked symptom control in MS. Specifically, they noted the significant decrease in the frequency and urgency of incontinence in people suffering from MS. The research also showed “significant improvements in spasticity, the quality of sleep, and the level of pain (measured by patient self-assessment.)

From protecting our neurons to helping us battle tumors, the evidence is clear that CBD is an effective – and non-psychoactive – medical compound.

Did you come into this article expecting to read another fluff-piece on how amazing CBD is while only delivering anecdotes? I hope I shattered those expectations.

There is significant research behind the pharmacological properties of CBD. That shouldn’t be a surprise; our endocannabinoid system is found throughout our body and is deeply ingrained in an array of our homeostatic functions.

No, CBD is considered to be non-psychoactive. While is does have effects like making you feel calm, it does not give the “high” feeling that THC does.

Why Do People Use CBD?

Many consumers and studies report that CBD has benefits for health and wellness, including help with sleep, pain and energy levels. There might be even more serious medicinal benefits, and these are currently being studied.

Does CBD have the entourage effect?

CBD flower and full-spectrum extracts can take advantage of the entourage effect, but CBD isolate cannot, as it does not contain other terpenes or cannabinoids.

What are the effects of CBD to you? Discuss in the comments below!

No, CBD is considered to be non-psychoactive. While is does have effects like making you feel calm, it does not give the “high” feeling that THC does.

Many consumers and studies report that CBD has benefits for health and wellness, including help with sleep, pain and energy levels. There might be even more serious medicinal benefits, and these are currently being studied.

CBD flower and full-spectrum extracts can take advantage of the entourage effect, but CBD isolate cannot, as it does not contain other terpenes or cannabinoids.