How To Smoke Hash For The Smoothest And Best High 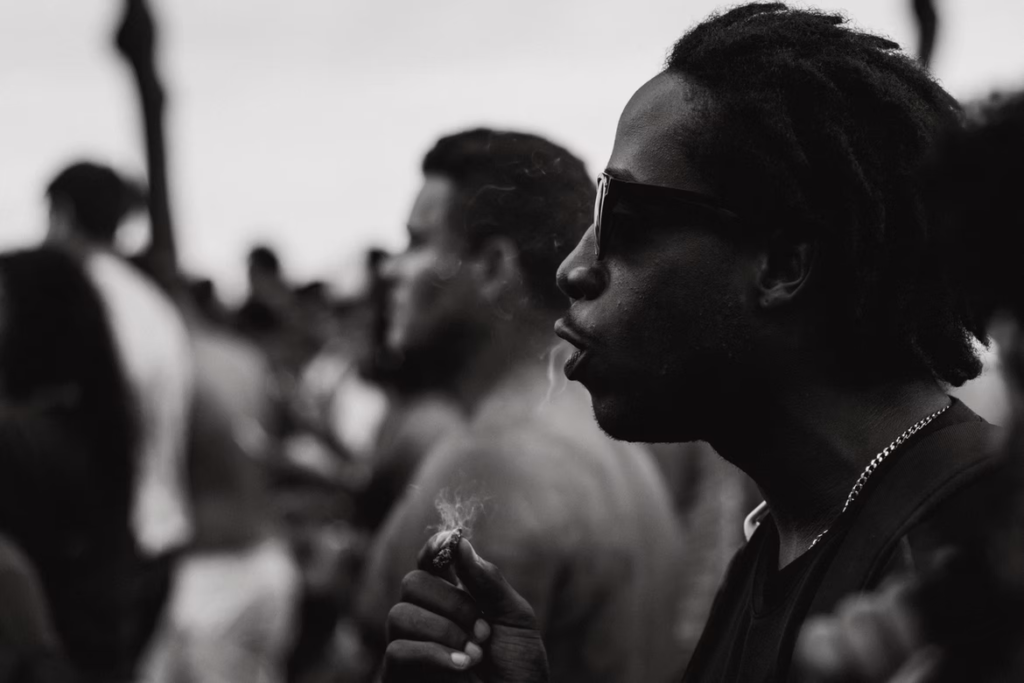 Learning how to smoke hash is a skill every true cannaseur should master. Hash may not replace cannabis flower as your regular method of consumption, but it’s good to know how to do it in a pinch.

In fact, it’s good to know how to consume cannabis in whatever form you find it because you never know when you might need that knowledge to get your toke on.

To help you in that regard, the all-things-cannabis experts at Honest Marijuana have created this complete guide for how to smoke hash so you’ll never be without options again. Who loves ya, baby? 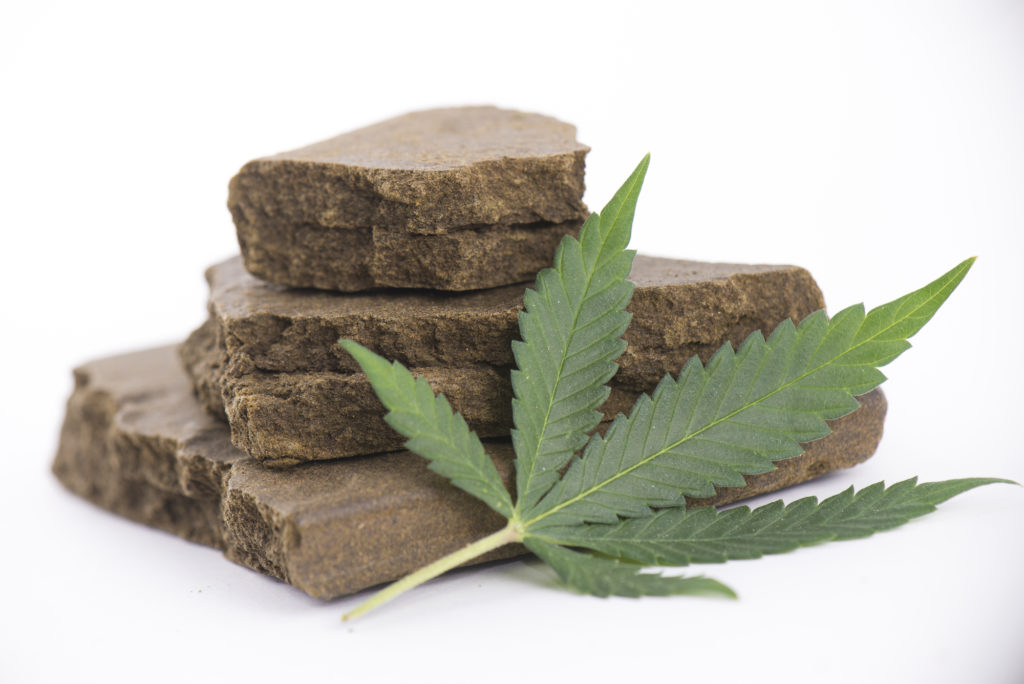 Hash (short for hashish) is a cannabis concentrate made from fresh resin glands (trichomes) that have been separated from the plant matter of a marijuana flower.

Inside those resin glands, the cannabis plant produces THC, CBD, CBG, CBN, and other active cannabinoids.

Outside, in the wild, the trichomes are actually a defense mechanism to deter hungry herbivores like rabbits and deer from devouring the plant.

But because those trichomes are psychoactive (or medicinal, in the case of a CBD-dominant strain), humans can use them to get high or treat a wide variety of medical conditions.

So, when you get right down to it, trichomes — or kief — are what all the fuss is about, and hash is basically just pure trichomes separated from the plant matter.

In the 21st century, extraction methods vary from the simple habit of kief collection in a grinder to the extremely complex process of CO2 extraction.

While the former you can do on your own at home without putting your life at risk, the latter requires special equipment, knowledge, and experience and can be deadly if done incorrectly.

In-between those two processes lie other extraction methods, such as:

If all that seems like too much, just go old-school and work a nug of bud between your fingers until all the sticky stuff comes off. That’s where hash came from (it’s the O.G. of hand-rolled products).

Before all those fancy extraction methods were invented, cannaseurs just rubbed cannabis flowers between their hands until all the trichomes came off, pressed those trichomes together in a brick, bar, block, or ball, and called it hash.

Once they had the hash in hand, they then turned their attention to the most important step of all: putting that extract to good use by learning how to smoke hash.

How To Smoke Hash 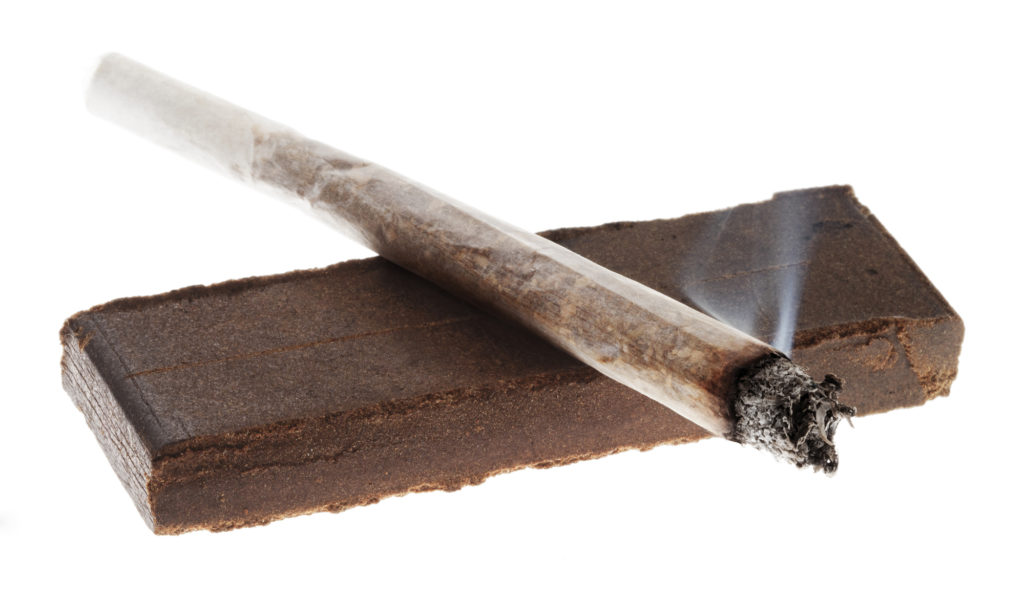 There aren’t a lot of methods for smoking hash all by its lonesome because the consistency of the stuff isn’t conducive to burning. But that doesn’t mean it can’t be done.

In this section, we discuss how to smoke hash with other forms of cannabis as well as by itself.

One of the easiest and most accessible methods of learning how to smoke hash is to include some crumbs of the stuff in your joint, blunt, or spliff.

This works well if you’re rolling your own product, but with a little effort, you can also add hash to pre-rolled blunts and joints.

If you’re rolling a joint or blunt (or even a cross joint) from scratch, break your hash into small pieces (the smaller the better) and sprinkle it into the bud before you close.

If you’ve purchased a product from a local dispensary and want to add a concentrate kick to the mix, you’ll have to deconstruct the joint, blunt, or spliff, sprinkle in a few crumbs of hash, and then reroll everything together in order to smoke it.

Another simple method for learning how to smoke hash involves everyone’s favorite: the bong.

Here’s how to use this common cannabis tool:

Surrounding the hash with ground marijuana keeps the flame of your lighter from coming in contact with the cannabis concentrate and ruining it completely.

Instead, the heat from the burning ganja (which is cooler than the naked flame) vaporizes the hash while preserving a vast majority of the cannabinoids within its chemical structure.

Once you have the knowledge of how to smoke hash with a bong, you can transfer said knowledge to other types of pipes and one hitters.

In most cases, the bowl of a pot pipe will be about the same size as the bowl of a bong. But some pipes will have smaller bowls. And, one hitters have the smallest “bowls” of all.

Regardless of size, you pack the thing exactly the same as the bong. First, ground bud. Second, a crumb or two of hash. And, third, a bit more ground bud.

Apply heat, and you’re on your way! 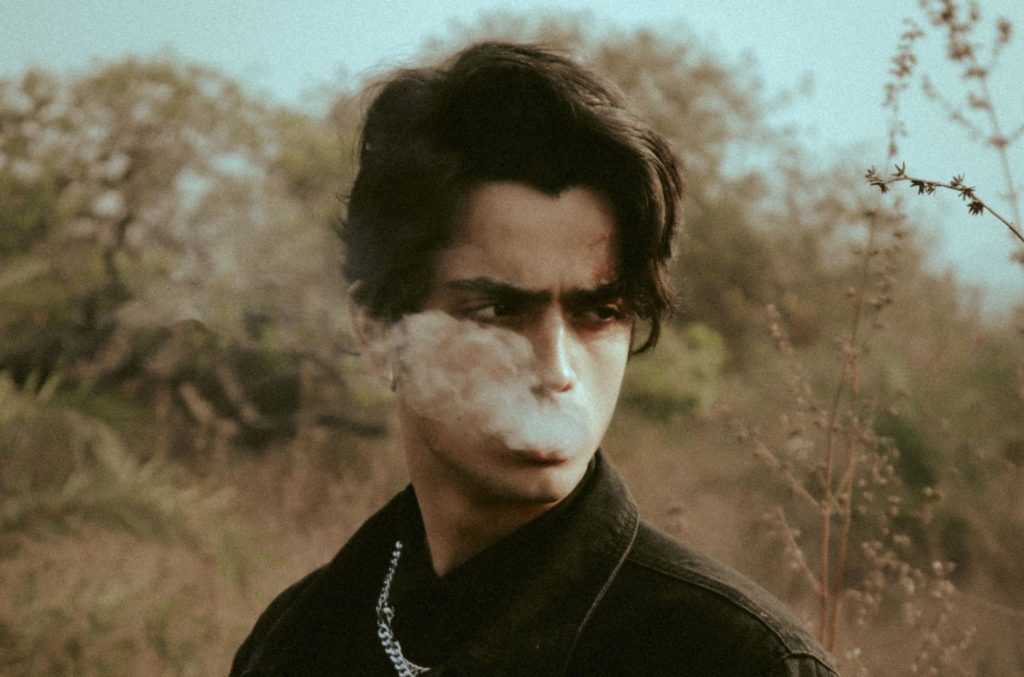 Vape pens are a great option for consuming raw bud, but some also have the capability to vaporize hash (be sure to read the specs before you buy).

While most vape pens only burn vape juice or accept specific pre-filled cartridges, the more expensive ones allow you to increase or decrease the heat in order to vaporize different types of concentrates, including hash.

These types of vape pens are complicated — there are multiple settings you have to tweak before you can smoke — have a steep learning curve, and require lots of practice to master.

Vape pens are certainly an option, but learning how to smoke hash with a more common, less-complicated method (e.g., a joint or a bong) is a better use of your valuable time.

The hot knives method is a viable option, but the smoke it produces is going to be extremely harsh. It’s best to use this process only when you’ve exhausted all other possibilities.

Here’s how to smoke hash with the hot knives method:

To make sure all the smoke goes where it’s supposed to go — into your lungs — you can hold a small funnel in your mouth, maneuver it over the hot knives when you put them together, and inhale from there.

If you don’t have a funnel, you can make your own out of whatever materials are on hand. The easiest DIY solution is to cut the top off a plastic water bottle and use that as a funnel (this is also known as a spottle, bowser, hooter, or toker).

If you want to learn how to smoke hash for the smoothest and best high possible, go back to the source — buy or DIY a hash made from the highest quality bud you can afford.

Sure, you can save money with a hash made from regs and mids, but that will leave you with a low-quality final product that might not give you the effects you’re after.

Always use the best cannabis flower you can get your hands on — the strain doesn’t matter — so that the hash doesn’t leave you disappointed.

Plus, with a high-quality, organic strain — like those grown at Honest Marijuana — you’ll need less hash to experience the same effects. A little will go a long way.

Talk to the budtenders at your local dispensary and find out what strains they recommend. If you live in Colorado, find some Honest Marijuana and discover what the purest marijuana experience on the planet feels like.

How To Smoke Hash: The Honest Marijuana Way 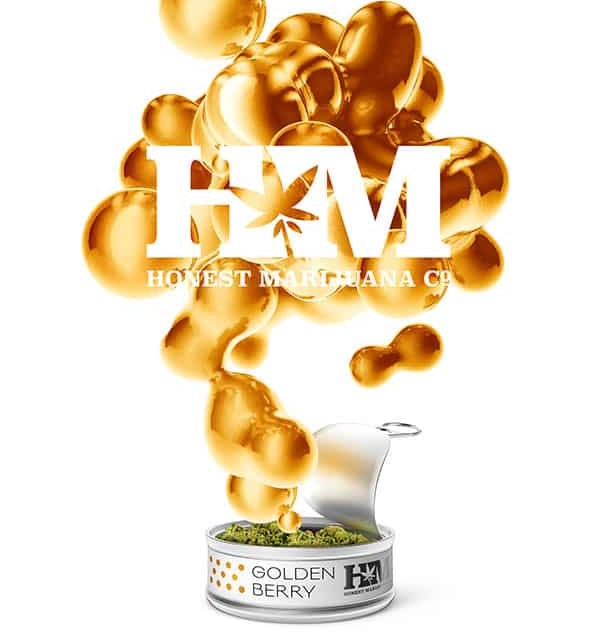 At our Rocky-Mountain-based grow facility, we employ world-class organic growing methodologies to provide cannabis connoisseurs with the purest marijuana experience on the planet.

We grow our plants the way Mother Nature intended: in organic soil without chemicals or pesticides. And we even hand-trim our plants so that they’re organic from the ground up.

That makes all your smoking experiences infinitely better — whether you smoke hash or something else entirely.

So, don’t settle for inferior hash. Start with the best strains on the planet — the Honest Marijuana strains — learn how to smoke hash correctly, and you’ll experience cannabis the way it was meant to be.

For more information on all things cannabis and to check out our 100% all-natural marijuana products, visit HonestMarijuana.com today.

The post How To Smoke Hash For The Smoothest And Best High appeared first on Honest Marijuana.