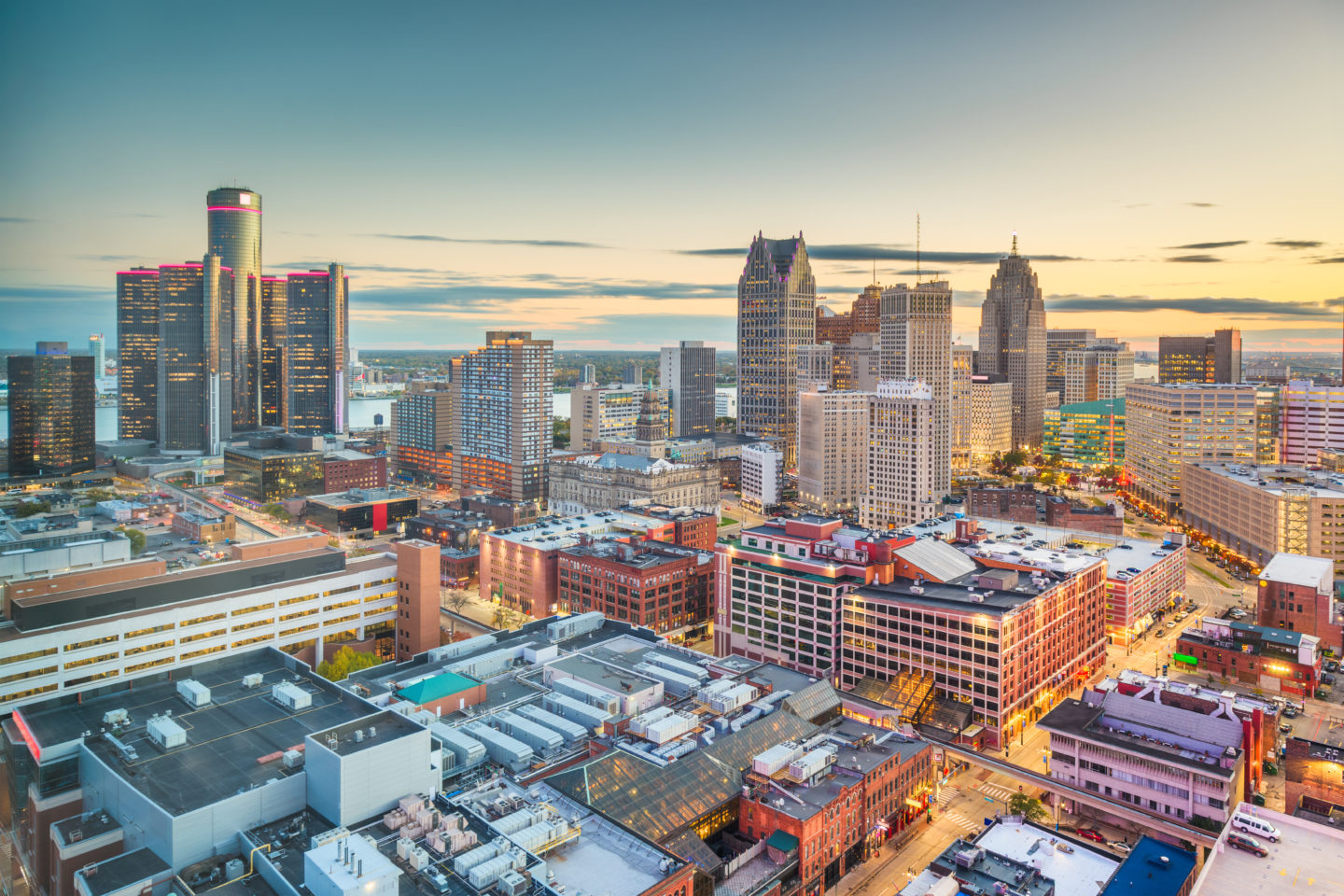 A Public Health and Safety Bulletin published on November 17 announced that any products tested by either Viridis Laboratories, LLC or Viridis North, LLC, between August 10, 2021, and November 16, 2021, would be recalled while the Marijuana Regulatory Agency (MRA) investigated. Now, new developments are being made involving the massive cannabis product recall.

Last week, Michigan Court of Claims Judge Christopher M. Murray listened to six hours of testimonies, and on December 3, he ruled a decision that 1.) denies Viridis Laboratories (located in Lansing) a preliminary injunction and 2.) granted a preliminary injunction for Viridis North (located in Bay City). The two labs share ownership but are “separate limited liability companies,” according to the Detroit Free Press.

In Murray’s decision, he wrote that although the MRA’s goal is to protect the public, but that there is no evidence that products tied to Viridis North should be targeted. “Public safety concerns are one of the main purposes and duties of the MRA [Marijuana Regulatory Agency], and undoubtedly it believes the recall of both Viridis and Viridis North was necessary to protect the public,” said Murray in a written Court of Claims document.

The statement continued, “As stated before, the Court defers to the agency with respect to its findings and conclusions as to the re-tested Viridis product. But when there is no evidence that Viridis North’s testing also fit into that category, the safety concerns are reduced. Also consider the time-lapse between the MRA’s receipt of the re-testing of the ten samples and the issuance of the recall-a matter of roughly two weeks. Again, this factor weighs roughly equally regarding injunctive relief, with perhaps a slight tilt to granting limited relief.”

Immediately following this ruling, the MRA released an update bulletin stating that administrative holds on all recall products would be lifted for Viridis North, LLC. “This includes any products that have been subsequently retested, regardless of whether those retesting results were passing or failing,” the MRA wrote.

One week after the recall was first issued in November, Viridis Laboratories and Viridis North filed a lawsuit against the MRA, claiming that there is no risk to the public to justify a recall.

“This case illustrates the extraordinary dangers created when a state administrative agency is allowed to regulate from the shadows without proper oversight by a neutral, detached decision maker and, worst of all, motivated at least in part by what appears to be the whims and political objectives of its director and employees,” the lawsuit states.

It also stated that Viridis believes it was targeted unfairly, claiming that the MRA questioned Viridis’ testing results by using competitors to double check the results. Viridis currently tests 60 to 70 percent of all cannabis products in the state of Michigan (valued at approximately $229 million).

Viridis’s attorney provided a statement to the Detroit Free Press shortly after the bulletin was posted, sharing that they were pleased with Murray’s recent ruling, which frees up about half of the products affected by the recall. “While we maintain that the entire recall was completely without merit, we applaud the court for at least reversing the MRA’s faulty decision to recall products tested at Viridis Bay City,” said Viridis’ attorney Kevin Blair.

Similarly, the Michigan Chamber of Commerce posted an amicus brief on November 30 questioning the initial recall decision. “As set forth in the attached proposed amicus curiae brief, the Michigan Chamber is deeply concerned about the impact of what appears to be an extreme and unconstitutional government overreach by the Michigan Marijuana Regulatory Agency in this case and the consequences of such excessive action for Michigan businesses within the industry.”