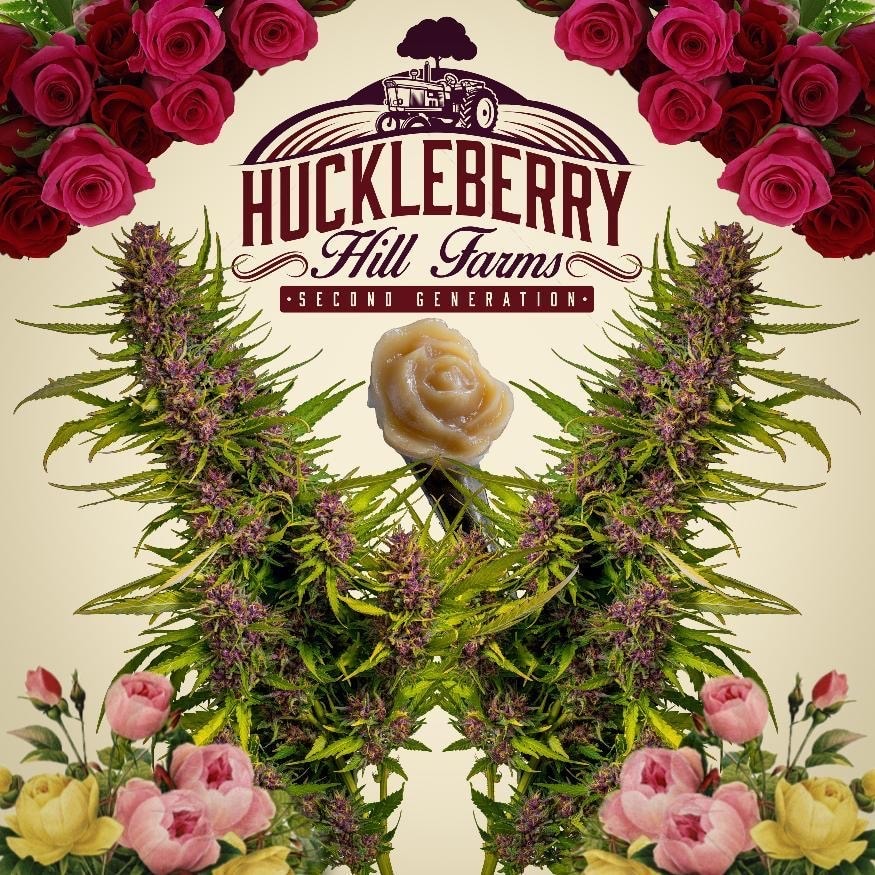 The cannabis industry’s famed Emerald Triangle is made up of the lush growing regions in Mendocino, Humboldt and Trinity counties of Northern California—but high taxes and large corporations are threatening this community of multi-generational farmers who want to grow high quality weed as a passion, not just for profit.

One local Humboldt advocate and farm owner, Rose Moberly, is bringing awareness to the plight of the Emerald Triangle by circulating a petition to gain support.

Moberly has an impressive and extensive history working in the cannabis history. Starting from her roots interning for the Colorado Senate as an environmental lobbyist to rising in the ranks of a trimming job, grow facilities and even a track-and-trace METRC auditor, she’s explored many facets of the cannabis industry. Things really took off two years ago when she was invited to travel to California to educate small farmers about the track-and-trace system.

Ultimately, this path led her not only to find love, but also to her current role as co-operator of a second-generation farm called Huckleberry Hill Farms. “Long story short, I wound up falling in love with a certain legacy farmer [John Casali], who challenges me to be a better woman everyday, and I moved out [to Humboldt] over two years ago.”

Moberly describes Huckleberry Hill Farms “as mom-and-pop as it can get!” and her passion for cannabis advocacy and growing knows no bounds. However, small farmers in the Emerald Triangle are facing a dire situation. The tight-knit region of farmers are being challenged by corporations, who jumped onto the cannabis bandwagon once it hit mainstream popularity, without little effort in advocacy or legalization assistance.

“I think it’s important for people to realize where a multi-billion-dollar industry is being created from, and what they had to go through with the War on Drugs in order to legalize this amazing powerful plant,” Moberly told High Times.

More importantly, the shockingly high cultivation taxes that are required to grow in California makes operation difficult for all small farmers, not just those who operate within the Emerald Triangle region. If the current trajectory for taxes doesn’t change, it could be game over for small farmers everywhere. “All farmers no matter where they are in the state of California are suffering from over taxation and over supply,” she explained. “Together we need to communicate with regulators that if they are going to continue to permit farms without federal legalization, they will continue to drive the price down. The Emphasis on the Emerald Triangle has to do with protecting a culture that is not found anywhere else in the entire world, not just California.”

Moberly is confident that some of the nation’s best and most unique cannabis strains are bred in the Emerald Triangle, and if those farmers are forced to shut down due to exorbitant tax requirements, those strains could also disappear forever. “Furthermore, the Emerald Triangle is like the Amazon jungle of genetics. Some of the Legacy Growers here, I’m sure, hold a unique strain of cannabis that might even have the cure for cancer, or Autism, epilepsy, etc,” she said. “If those Farms aren’t able to make it in today’s climate some of those strains and cultivars might possibly be lost forever.”

Moberly shared that a recent local survey showed that 50 to 60 percent of cannabis farms won’t survive through 2022 if some kind of emergency regulations are put in place. Which is why she decided to take action and start the petition “Save the Emerald Triangle Legacy Cannabis Farmers.”

“As a result, farmers who sold flower products last year at $1,400 a pound are now forced to sell their products at $300 per lb to pay their bills,” she wrote on the petition webpage. “Due to the state’s fixed dollar tax, those farmers will be asked to pay a 53 percent cultivation tax of $161.28; while the remaining leaf product which some farmers had to offload as low as $15 per pound will be charged $48 per pound for state taxes. At that price, they’re being subjected to a 320 percent tax rate!”

With enough signatures, she will send a letter to California Governor Gavin Newsom, as well as state legislature, to plead the case on behalf of California farmers everywhere. In the meantime, you can help support the cause by visiting the petition here.