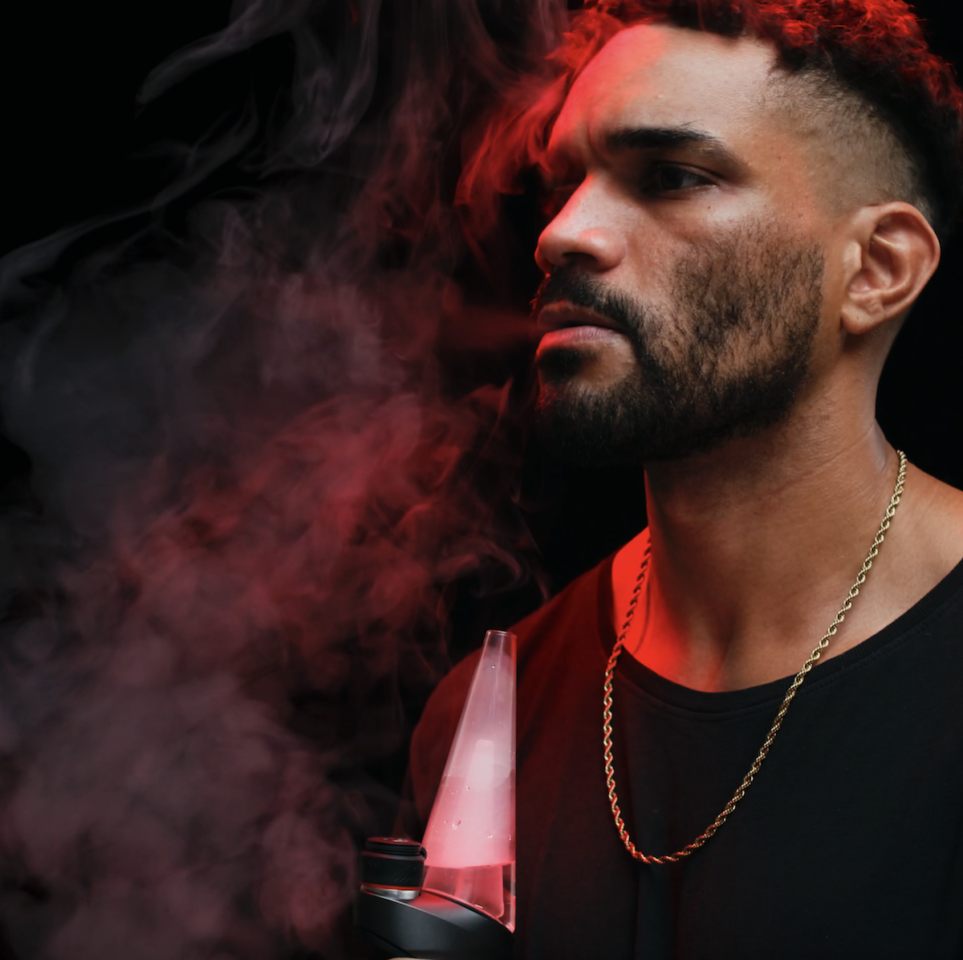 Today Puffco announced the release of its latest product, a 3D Chamber designed to optimize user experience of the award-winning Puffco Peak Pro.

The 3D chamber heats on all sides, fully enveloping the dab material evenly. Bringing the heat into the bowl itself—where the oil sits—results in bigger clouds, better flavor, more efficiency and a faster heat-up time, the company promises.

Connoisseurs and dabbers already know about the cutting-edge torchless design of the Puffco Peak Pro—providing electronic heating accuracy without losing any quality. It’s the “best and first” smart rig design, capable of next-level customization and control. The company plans on doing the same with its new chamber technology.

“Puffco created the Peak to make the best experience in cannabis accessible to everyone, designing it to evolve along with its users’ needs and wants,” Puffco CEO and Founder Roger Volodarsky explains. “The 3D chamber delivers on that evolution with better flavor, improved battery efficiency, and more vapor—even from such delicate materials as water hash. It levels up the entire experience instantly.” Puffco was originally founded by Volodarsky in 2013 and is still held privately, with headquarters in Los Angeles, California.

Fans of the standard chamber need not worry: The 3D Chamber is capable of the same four pre-set heat settings as the Peak Pro Standard Chamber, and can be customized on the Peak Pro Platform. Keep in mind that any firmware updates are required to use the 3D chamber.

The 3D Chamber will be available in late October through www.puffco.com.

The company has sold over one million orders of the Puffco Plus since first launching the product in 2016. The company’s recent products are selling at an ever faster pace. The company released The Puffco Hot Knife, an innovative battery-powered dabbing tool earlier this year. You don’t even have to wipe off concentrates with the tool, because it features a ceramic tip that heats rapidly, thus allowing the concentrate to slide off on its own.

Puffco is all about meeting its consumers face-to-face, showing appreciation, which was highlighted recently at a local event.

The 3D Chamber made its debut earlier this month at the inaugural Puffcon Block Party. Puffco fans, including High Times representatives, attended the first-ever Puffcon Block Party event on October 2 and had a chance to try out the 3D Chamber’s capabilities first-hand, prior to its public release and on-sale date.

The inaugural Puffcon Block Party even featured performances from Flatbush Zombies, Action Bronson and Buddy, and an all-star line up of vendors ranging from Talking Terps and Trove SF to All My Hats Are Dead and Elbo. Puffcon Block Party was free to any vaccinated consumer over the age of 21 who owned a Puffco Peak Pro or Peak OG, or who bought one of the items before the registration closed.

The event featured vendors ranging from, as the event’s “shakedown street” was filled with unique merch and creative wares.

The addition of the 3D Chamber provides better vapor clouds and better flavor, among other perks to the Puffco Peak Pro family of products.