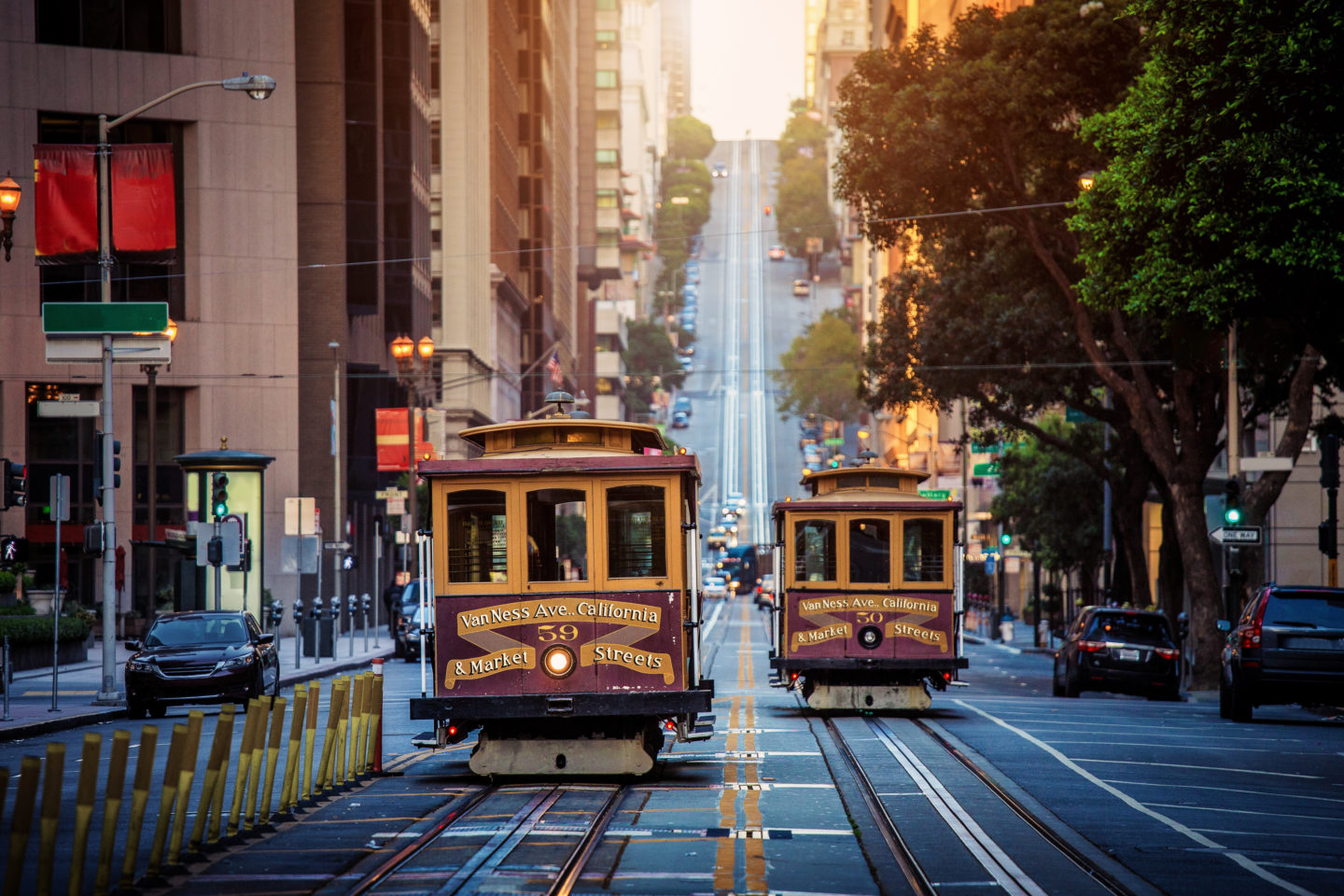 The San Francisco Board of Supervisors last week unanimously approved a measure to temporarily suspend the city’s Cannabis Business Tax, citing strong competition from the illicit cannabis market and a crime wave that has plagued the regulated industry.

The tax was approved by San Francisco voters in 2018 and was scheduled to go into effect on January 1, 2022. Under terms of the ballot measure, a tax of from one percent to five percent would be levied on the gross receipts of the city’s licensed cannabis businesses.

Supervisor Rafael Mandelman said in a statement that suspending the tax would allow businesses in the city to better compete with unlicensed operators, who pay no taxes and are not subject to other costs mandated by regulations such as licensing fees and lab testing expenses.

“Cannabis businesses create good jobs for San Franciscans and provide safe, regulated products to their customers,” Mandelman said in a statement. “Sadly, the illegal market is flourishing by undercutting the prices of legal businesses, which is bad for our economy as illegal businesses pay no taxes while subjecting workers to dangerous conditions and consumers to dangerous products. Now is not the time to impose a new tax on small businesses that are just getting established and trying to compete with illicit operators.”

Mandelman noted that a report from the California Legislative Analyst’s Office found that increased state tax rates are directly related to illegal cannabis sales. Matt Hawkins, founder of Entourage Effect Capital and chairman of the board for California licensed cannabis operator Harborside, commended the city’s move as a way to help regulated businesses compete with the illicit market.

“With the vast majority of California’s cannabis sales coming from the illicit market, I commend the city of San Francisco for suspending the city’s Cannabis Business Tax,” Hawkins told High Times in an email. “This should help support the legal cannabis operators in the area, and I hope the rest of California’s municipalities follow suit, including Oakland and other Bay Area neighbors.”

Cannabis businesses in California, particularly in the San Francisco Bay Area, have suffered a rash of crimes over the past two years, spiking with the civil unrest that gripped the nation after the killing of George Floyd at the hands of Minneapolis police in May of last year. Using the protests over Floyd’s death as cover, criminals looted and burned cannabis businesses up and down the state.

Cannabis dispensaries have also seen a string of dispensary thefts and robberies. On November 16, a group of armed thieves stole thousands of dollars of merchandise from San Francisco retailer BASA. Mandelman’s office said that the theft was the fifth burglary at the site.

“Cannabis businesses, along with many other retailers in San Francisco, are struggling under the weight of out-of-control retail theft,” Mandelman said. “San Francisco needs to do more to protect these businesses, their employees, and their customers before we hit them with a new tax.”

Sue Taylor, founder of Mama Sue Wellness and a representative for Glass House Brands, noted that reducing cannabis taxes provides a benefit to consumers as well as cannabis businesses.

“As usual, San Francisco is taking the lead on helping seniors and people in pain on lowering cannabis taxes,” she told High Times. “Many of our customers and clients have slipped into the illicit market to buy cannabis because of pricing.”

“Before full legalization, cannabis was affordable, but since, the costs have almost doubled for consumers,” Taylor added. “We are proud to be members of this community, keeping real people in mind. And we want to thank the city for once again being a leader in recognizing this as an important issue for our citizens.”

A Bold Move for San Francisco

With the measure to suspend the Cannabis Business Tax now approved, Mandelman said that his office would work with the City Controller’s Office, the Treasurer and Tax Collector’s Office, the Office of Cannabis and other concerned parties to analyze cannabis business sales in San Francisco. The information would then be used to develop a new tax rate and structure plan to be presented to the Board of Supervisors for potential implementation in 2023.