Medical marijuana patients in New York are now able to buy and consume smokable cannabis flower. The change is part of a cluster of reforms announced at the first meeting of New York’s Cannabis Control Board on October 5, 2021. The announced changes take effect immediately.

Table of Contents:
Enter Discount Code: 20AS-661091 and get up to 30% off your ENTIRE seed order + free seeds Buy Seeds Here

Previously, medical patients in the state could not purchase or consume dried marijuana. Upon the announcement, medical dispensaries were authorized to sell smokable flower.

The change brings New York’s system more in line with the majority of other medical programs across America, though traditional edibles (such as candies or baked goods) remain prohibited. Edible products must be in the form of “solid and semisolid preparations” such as capsules, tablets, lozenges. 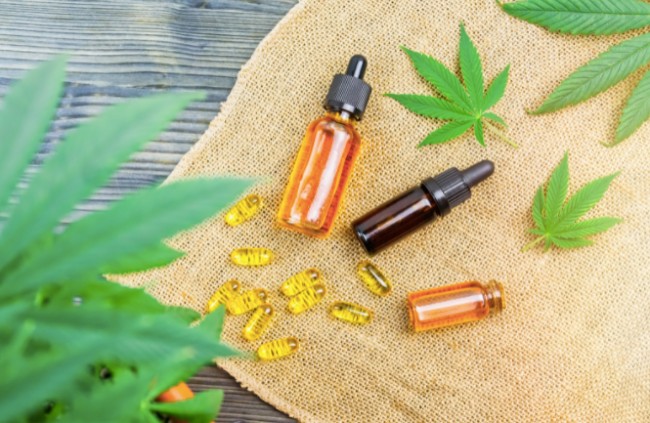 Prior to this, cannabis was only allowed in the form of tinctures, capsules, tablets, or lozenges. photo credit

The $50 registration fee for patients and caregivers has been removed completely, and added dentists, podiatrists and midwives to the list of acceptable healthcare professionals able to recommend medical cannabis.

Though it’s unclear how long these changes were in the making, swift action by a newly formed committee bodes well for the rest of New York’s yet-to-be-established cannabis laws (the Cannabis Control Board will also oversee the state’s recreational market as well).

The current timeline for dispensaries opening has been broadly stated as sometime in 2022. If the Cannabis Control Board keeps this sort of pace, that “sometime” could be sooner than expected.

The progress of New York will likely put extra pressure on its neighboring states.

For example, Pennsylvania has been making moves to advance cannabis progress. State legislators have recently begun to put forth a more concerted bipartisan effort to pass reform as New York’s recreational cannabis sales approach. New Jersey voted in August that sales would begin in 180 days, making the timeline fall in mid-February.

Early 2022 is looking to be quite the time for cannabis progress in the Northeast.