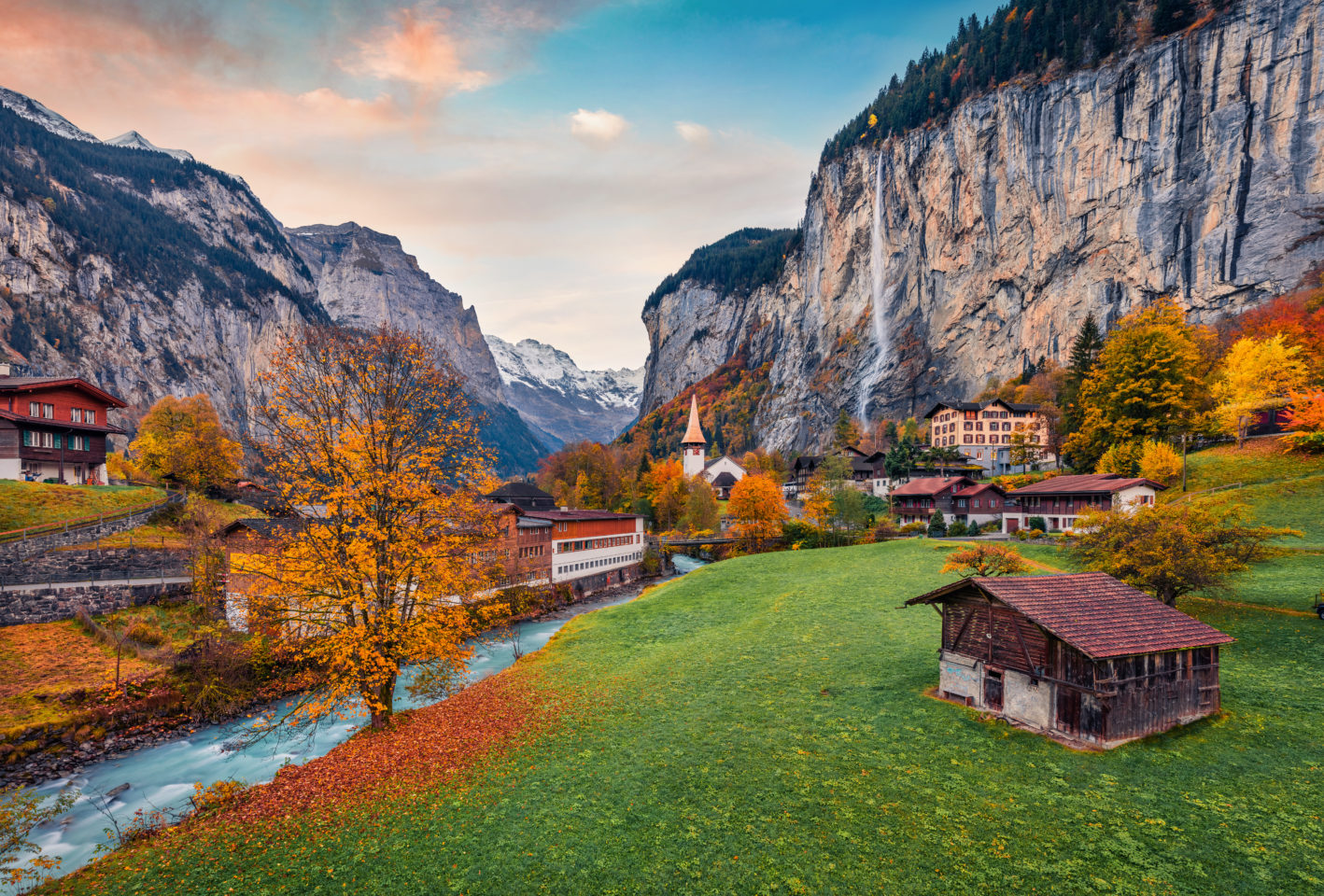 According to Switzerland’s government agency in charge of public health and welfare, cannabis should no longer be banned but rather comprehensively regulated. As a result, the National Council now has the task of creating said framework and for an integrated medical and recreational infrastructure. The first city to kick off this enchilada of cannabis will be the country’s largest and its capital of Zurich.

There are several issues at play here beyond regulating the industry at a national leve—a task in truth that has only been achieved by two countries to date (Uruguay and Canada). Switzerland is backing into all of this with a country-wide trial.

This is deliberately limited to 5,000 study participants per canton, but it will begin to create a “state-by-state” organization for the industry to grow. Such participants will have to show that they are already cannabis users. This should not be hard to do. About a third of the Swiss population has admitted that they have smoked cannabis at some point. About 200,000 admit to smoking regularly.

Cities will be able to conduct scientific studies—both on the economic impacts of a new industry as well as the impact of recreational cannabis sales (and accessibility) on a local level.

Local manufacturers must obtain a production permit from the Federal Office of Public Health to ensure quality standards.

Participants will be able to purchase cannabis from both pharmacies and social clubs.

What is the Significance of this Development for Switzerland?

Right now, there are three pending adult use markets in Europe. This includes Luxembourg, which has now decided to move forward more or less on schedule to create the same and Portugal, which is still in the process of deciding how to do that at a legislative level. Then there is Holland, which is also a different animal at this point, with a regulatory schema that is federal, even if the coffee shops in the larger cities are still largely an independent force.

The Swiss trial, however, is intriguing for several reasons.

The first is that it is designed to promote a domestic cultivation market, and further one that includes recreational (high THC) cannabis. Beyond this, the Swiss market will begin to feature products not much seen in Europe to date—namely extracts and edibles. This is a massive next step in the discussion, even if it will take the EU itself a little while to adjust on a regulatory front.

Regardless, the relative freedom from EU regulations will create an interesting outlier in the middle of the entire European conversation that will not be ignored. This includes the other legalizing states. It will also, certainly, include the other two trade partners in the DACH trading region (Austria and of course the big cannabis Kahuna in this entire conversation, Germany).

After the national election here, there has certainly been an injection of renewed optimism about change on the horizon. There are now multiple legal challenges floating around the discussion, starting with the CBD front.

Beyond that, there is also a new hope that at least decriminalization if not a German recreational trial is in the works.

The Swiss trial, in other words, may move a lot of levers on the reform front—and not just domestically.

There is also another discussion in the room, however. Namely, if cannabis can be sold in pharmacies without a prescription, where does the line between “medical” and “recreational” cannabis lie?

The GACP vs GMP Discussion

Beyond extracts and edibles, perhaps the greatest impact the Swiss trial will have is to begin to define the line—starting with cultivation—between pharma grade cannabis and that bound for recreational markets.

The first place this will show up is cannabis sourced from indoor vs. outdoor cultivation sites. GMP cannabis must be grown indoors (for starters). Given that Switzerland has a short natural growing season, the likelihood is that most of the domestic cultivation bound for either market will be grown indoors.

Beyond this, however, cannabis in Switzerland will be routed through existing pharma, food, beverage and cosmetics channels. Novel Food is going to be waived (for the purposes of the trial at least).

This means that for the first time, there will be a fully baked cannabis market, leaving no part of the plant, by cannabinoid, or use, or product, out of the mix.

This is very different from anything else seen in Europe right now, and it is going to start to make a difference just beyond Swiss borders. Namely, it is very likely that the “recreational,” high-THC market here may also finally defeat the Novel Food genie—and for all cannabinoids grown in the region, if not extracted in a way that is recognized as “normal” here too.

For all these reasons, the pending national trial in Switzerland is likely to upset the cannabis (apple) cart just by showing what is possible.

The states who border the country and are poised on the verge of more reform themselves, are absolutely watching.