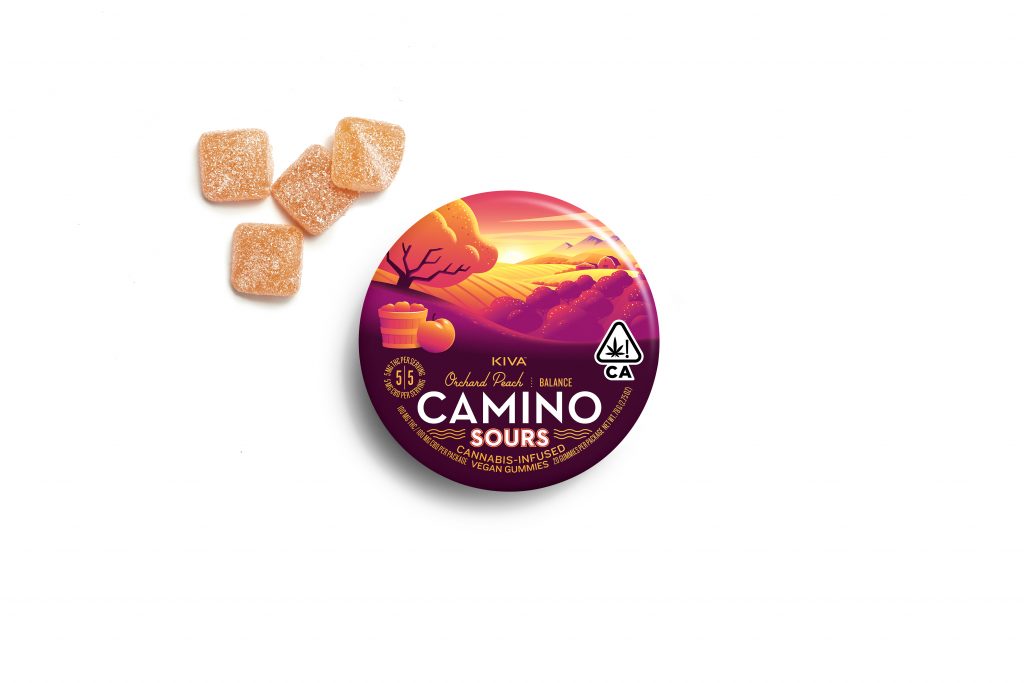 With so many great cannabis brands releasing exciting new products in new markets, it can be hard to keep track of every release. So we’re rounding up a few significant releases. This week, we look at releases by Kiva Confections, STIIIZY, and an expansion announcement from Curaleaf.

Known for its small-batch flower, Michigan-based Gage Cannabis Co. has entered the vaporizer market with its recent launch of one-gram carts.

Just in time for All Hallow’ Eve, STIIIZY has launched its new neon orange Halloween-themed vape battery to celebrate the season’s festivities. The new battery is available exclusively on STIIIZY’s online store while supplies last.

Cannabis retail and dispensary giant, Dr. Greenthumb, and rapper B-Real have teamed up once again to bring California cannabis consumers new strains in the form of flower and pre-rolls.

Curaleaf: Expansion of B Noble brand

Named after Bernard Noble, who was arrested in Louisiana and sentenced to 13 years in prison for possessing the equivalent of two joints, B Noble is expanding to Arizona, Colorado, Illinois, Maryland, Minnesota, Nevada, and Oregon.

Curaleaf has also stated that 10% of B Noble’s 2-pack pre-roll sales will be donated to local organizations dedicated to advancing social equity and providing opportunities to those directly impacted by the War on Drugs.